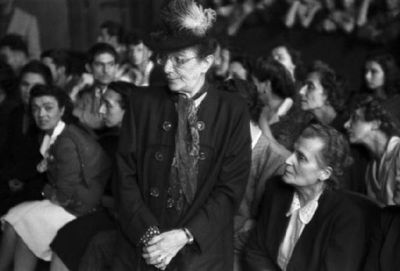 the trial of leonarda cianciulli

Leonarda and son before the trial
Leonarda's eldest son Giuseppe was initially charged as an accomplice to her crimes. It is reported that after demonstrating she could dismember a body in 12 minutes, Giuseppe was released. It is unclear how she was able to prove that ability. 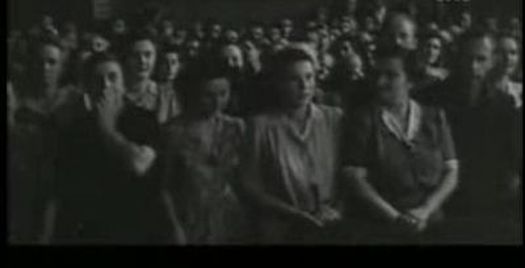 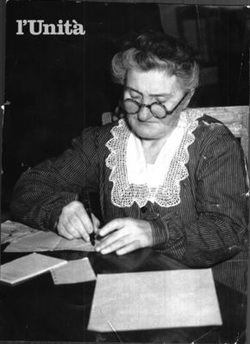 Leonarda confessed to all three crimes. Her confession was written as an autobiography, although some claim that it was written by others, as Leonarda is reported to not be literate.

The following quotes are from her confession at trial and in writing:

"I threw the pieces into a pot, added seven kilos of caustic soda, which I had bought to make soap, and stirred the whole mixture until the pieces dissolved in a thick, dark mush that I poured into several buckets and emptied in a nearby septic tank. As for the blood in the basin, I waited until it had coagulated, dried it in the oven, ground it and mixed it with flour, sugar, chocolate, milk and eggs, as well as a bit of margarine, kneading all the ingredients together. I made lots of crunchy tea cakes and served them to the ladies who came to visit, though Giuseppe and I also ate them."

"She ended up in the pot, like the other two...her flesh was fat and white, when it had melted I added a bottle of cologne, and after a long time on the boil I was able to make some most acceptable creamy soap. I gave bars to neighbours and acquaintances. The cakes, too, were better: that woman was really sweet."

"I gave the copper ladle, which I used to skim the fat off the kettles, to my country, which was so badly in need of metal during the last days of the war...." 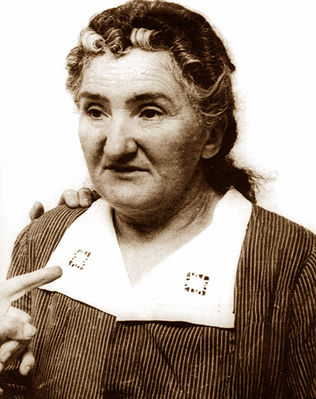